Optimization of a digital product is needed across all online platforms. For instance, you optimize for search engines and social media. App owners sadly forget to optimize a mobile application for the app stores, among other optimization tasks.

There could be thousands of apps that are similar to you. And, it wouldn’t be surprising if your app doesn’t catch the attention of visitors. Besides, visitors typically download the apps that appear at the beginning of the search result.

If you are planning to lunch an App, you should optimize it for the App store too. Just because it’s in the store doesn’t mean people will be able to discover it. Without ASP, the app won’t be shown on the top of the search result.

The Necessity of ASO

You might already have some budget for the branding of the app. Meaning, you eagerly want to let people know that- a new app is here! Do you think that’s enough? It’s not.

Have a look at the points below. And, you will know why you need to optimize for app stores.

For the sake of ample publicity

It’s directly related to the publicity of your newly developed app. Yes, you could be doing the other optimization. Without ASO, both the optimization and advertising will actually be half done! If you want to do the publicity properly and completely, don’t forget about ASO.

App stores are the real places where the users buy the Apps. And, you want the app to appear on the first page of the search result when users make searches.

Standout amongst your competitors

Know that, your competitors will be put in all effort to make the app widely visible in the market. If you want to stand out in a competitive market, you must perform ASO.

What is the use of making an app if people are not using it? Considering that, if you want an increased number of users of your app, you better optimize it for the app store as well because you don’t want to miss on chances.

Come off as more professional and sincere

In the process of ASO, along with keywords, you include- app title, icon, screenshots, videos, and description. The app will look more convincing if you integrate all those divisions.

Join 150,000 marketing managers who get our best digital marketing insights, strategies and tips delivered straight to their inbox.

How is your
website's SEO?

Use our free tool to get your score.

Do you want to grow your business online? Let’s discuss how we can help you to be our next happy client
+88018-4208-8100
Want to discuss with us? Call please.
OUR LOCATIONS
Dhaka
London
Saskatoon
"VISER X is doing great as a digital marketing agency. They are providing services to worldwide businesses for empowering their digital presence and increasing conversions. I highly recommend VISER X to anyone who is looking for a solid team to grow businesses online."

We are featured on 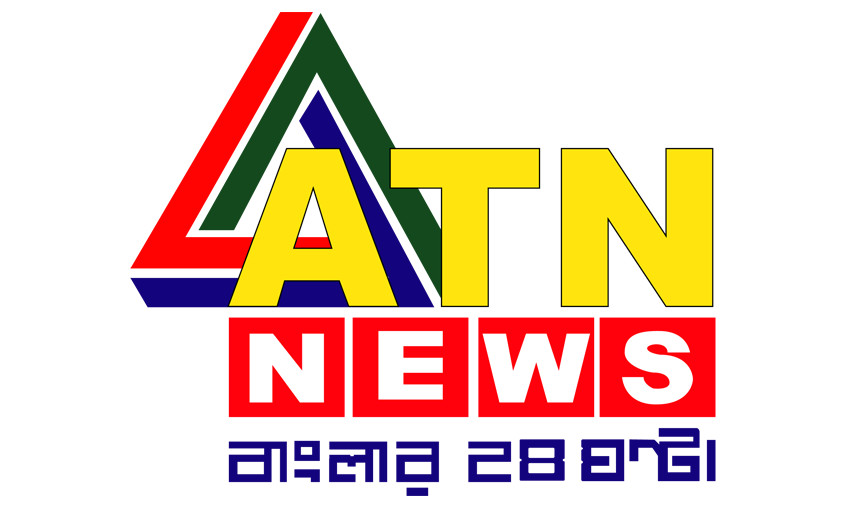 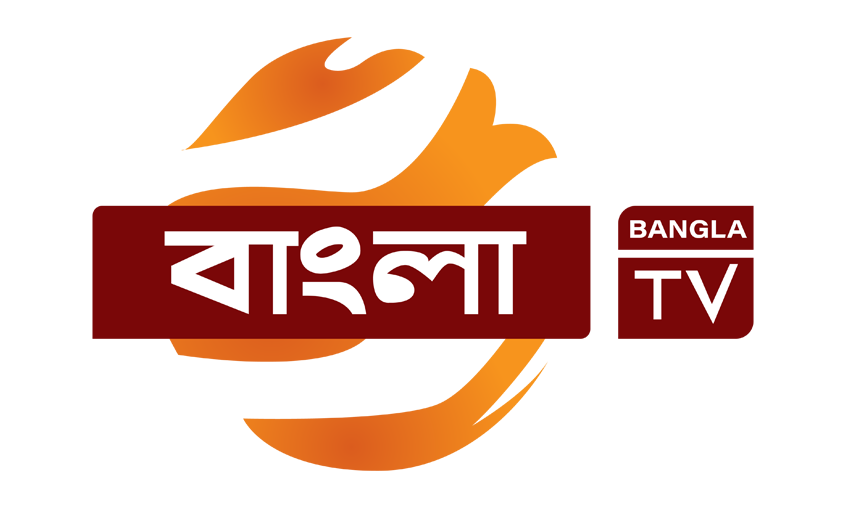 To Top
Our site uses cookies to provide you the best user experience including curated content, banners and suggestions. More information
Close and accept
Manage consent

This website uses cookies to improve your experience while you navigate through the website. Out of these, the cookies that are categorized as necessary are stored on your browser as they are essential for the working of basic functionalities of the website. We also use third-party cookies that help us analyze and understand how you use this website. These cookies will be stored in your browser only with your consent. You also have the option to opt-out of these cookies. But opting out of some of these cookies may affect your browsing experience.
Necessary Always Enabled
Necessary cookies are absolutely essential for the website to function properly. This category only includes cookies that ensures basic functionalities and security features of the website. These cookies do not store any personal information.
Non-necessary
Any cookies that may not be particularly necessary for the website to function and is used specifically to collect user personal data via analytics, ads, other embedded contents are termed as non-necessary cookies. It is mandatory to procure user consent prior to running these cookies on your website.
SAVE & ACCEPT